I touched a jaguar once.

(A real one, not a fun, fake jaguar like the one in this picture below!)

He was amazingly gorgeous, his glistening black coat giving the appearance of deepest midnight until I stepped closer to his cage and saw the leopard spots hidden in his dark pigmentation.  He was stretched out full-length and appeared to be sleeping in the old fashioned zoo cage, with its iron bars six inches apart, leaving plenty of room for my hand to reach in.

I had already shaken hands with several different kinds of monkeys along the zoo walk, as they reached their furry little paws through their cages.  I’m sure they were just trying to coax an illegal snack out of yet another park visitor, but I felt emboldened by their touch; they really didn’t seem that wild at all.  By the time I came to the jaguar’s cage and saw him sleeping there in all his beauty, I figured that it wouldn’t hurt to reach through those old-fashioned metal bars and touch him too.  After all, petting one of nature’s great cats had been a childhood dream; how could I miss out on this golden opportunity?

So I stretched out my hand and I touched that jaguar on his back leg.  Nothing happened.

So I did it again.

This time I decided to pet him on his shoulder, close to those thick, black, barely twitching whiskers.

And this time something happened.

I have never heard anything quite as loud and frightening as that cat’s angry scream!  His shriek was followed by three more ear-piercing screams, as my friends and I scrambled over each other to leap away from his cage.

I will freely admit that touching the jaguar was probably the dumbest thing I’ve ever done!

But it provided me with a wonderful, yet sobering illustration of the tantalizing power of sin…

… how it can look so beautiful and harmless…

…that you will be a fool if you miss this opportunity…

…that you can get close enough to touch it just once without causing any harm.

But the second time it just might be deadly.

Be alert and of sober mind.    Your enemy the devil prowls around like a roaring lion looking for someone to devour.

Just for fun – a few links about black jaguars:

Do Black Jaguars have spots?  / One Wild Fact / Earth Unplugged

Rare Black Jaguar Cubs in Lima Zoo – we saw these babies in 2011… they were SO cute!

Photo by Photo Collections on Pexels.com

2 thoughts on “Touching the Jaguar” 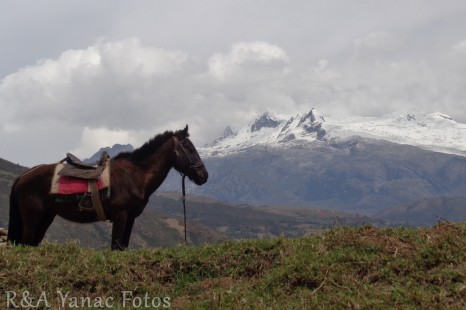 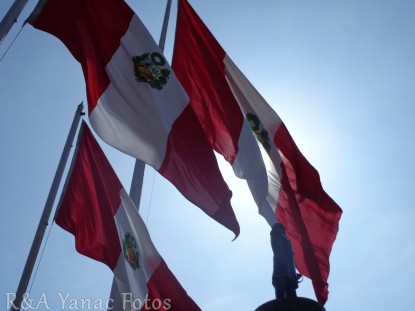 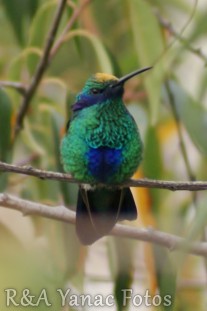 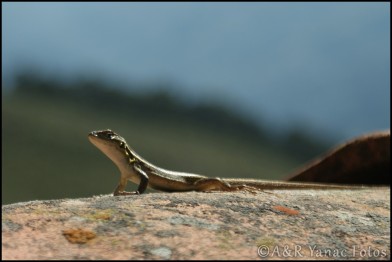 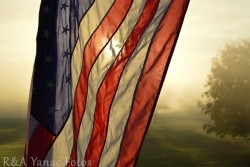 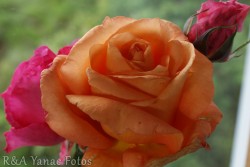 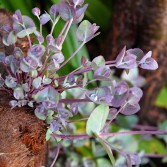